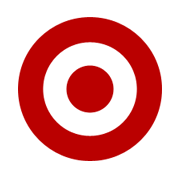 We’re proud to be a part of over three hundred communities across Australia with stores conveniently located in both metropolitan and regional areas.Target offers its customers a diverse range of products including fashionable women’s, men’s and children’s clothing, underwear, footwear, cosmetics, and accessories; the latest designs in homewares, including manchester, bed linen, electrical appliances and décor; and a full range of toys, games and entertainment.

The Target story began in 1926 when two men, George Lindsay and Alex McKenzie, opened a drapery store in Geelong, Victoria after signing a partnership the previous year. The store primarily sold dress fabrics, manchester and furnishings. A pioneer of discount retailing, Lindsay’s business methodology was ‘half the profit, twice the turnover’.

After acquiring the original store from Lindsay in 1957, Geoff Betts, John Wade and their team grew Lindsay’s original discount retail philosophy from its single store base in Geelong to a statewide multi-store business.

In March 1973, we became Target Australia Pty Ltd, and in August 1985, the Myer Emporium Ltd and GJ Coles & Coy Limited merged, becoming Coles Myer Limited. In 1996 Fosseys and Target merged, and in 1999, Fosseys stores were converted into Target stores, bringing the benefits of our services and fashion to regional areas.

In late 2006, the group name changed to Coles Group Ltd after the divestment of Myer, and in November 2007, Target was acquired by Wesfarmers as part of the Wesfarmers acquisition of Coles Group Limited.

The Target division provides employment for over 23,000 team members right across Australia as well as a product sourcing presence in Asia. 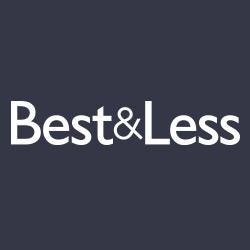